Lincoln Premium Poultry is a Nebraska company established in 2016 for Costco in collaboration with Costco to serve as the poultry management company for their new poultry complex in Fremont, NE.

To learn more about the beginning days of Lincoln Premium Poultry and the process that established them in the Fremont area, please click on the following links: 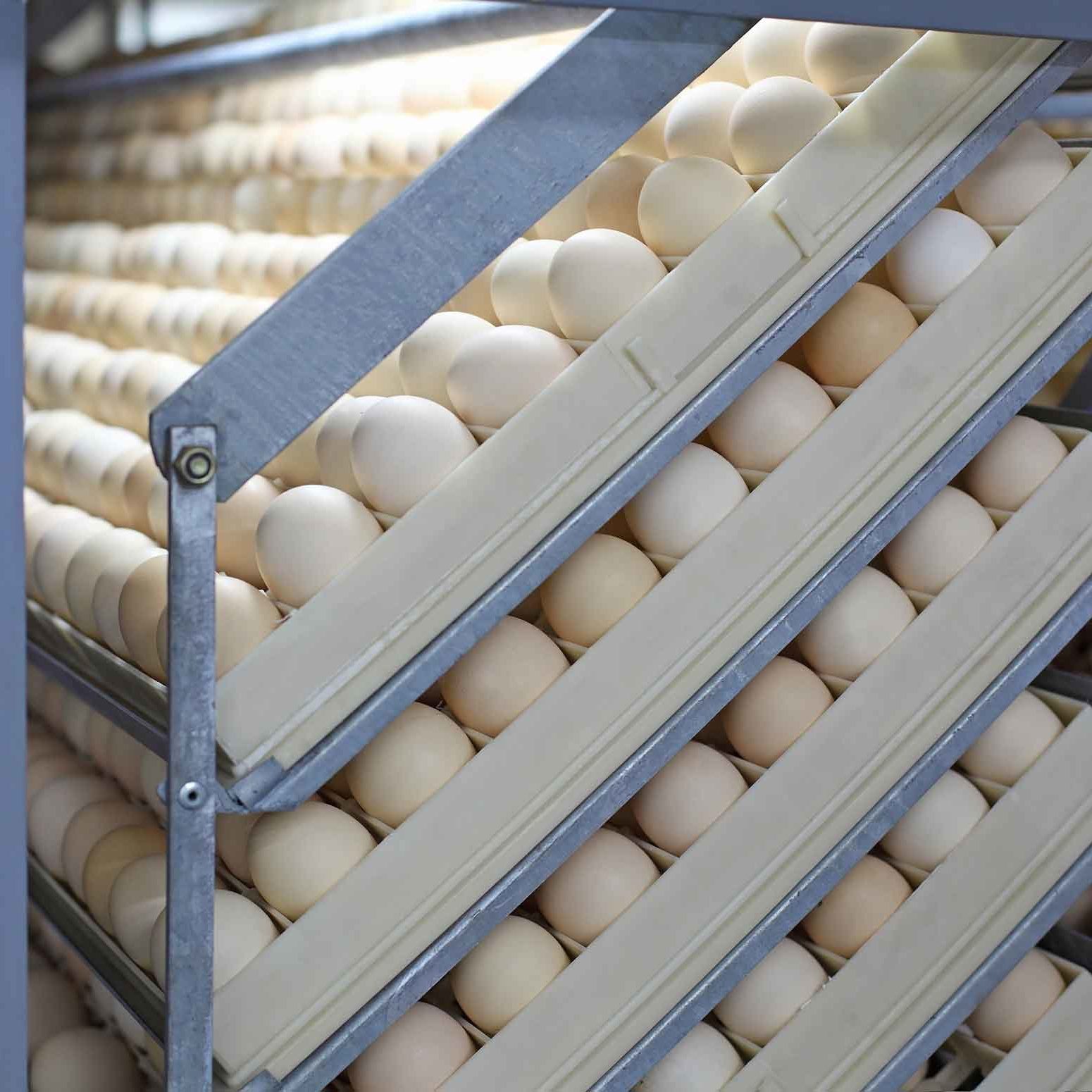 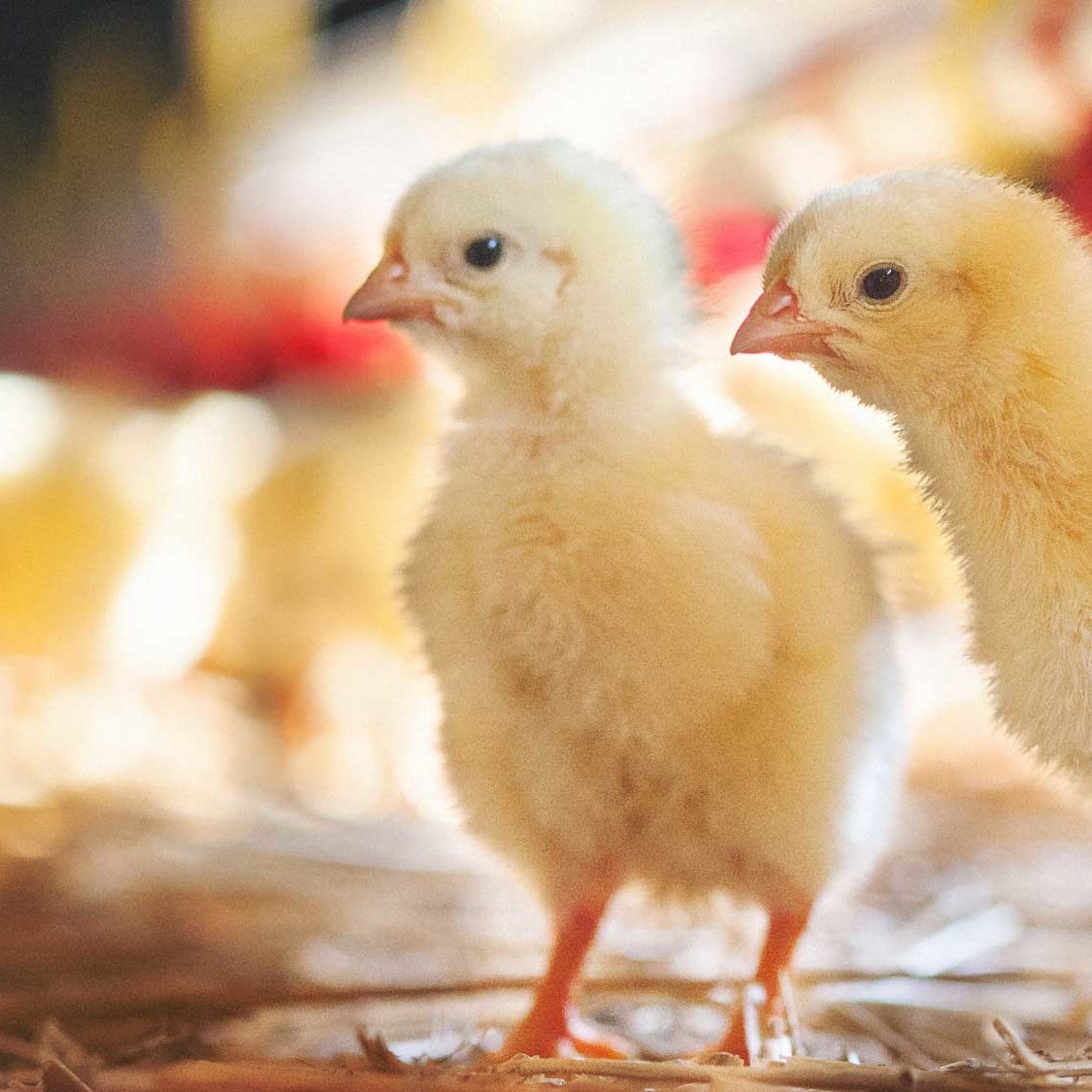 The poultry complex, which includes a new state-of-the-art processing facility, hatchery, and feed mill is owned by Costco.  Their investment of over $450 million is expected to have a tremendous economic impact on the region.  Grower partners will invest an additional $350 million collectively in the building of their operations on local farms. Early studies estimated the economic impact of approximately $1.2 billion annually, which is approximately 1 percent of Nebraska’s GDP.

Additionally, the complex and associated growers will utilize local corn and soybeans to feed the chickens, and with no rail on site, all corn will come from local farmers and partners.

As part of the infrastructure build-out, the State of Nebraska Department of Transportation will begin work on the Fremont Southeast Beltway, with construction starting in the spring of 2020 and anticipated completion in fall of 2021.  This infusion of state dollar and local dollars into roadway development also creates added economic activity in the region that was not originally anticipated.

Finally, this complex is expected to impact over 20 counties in Nebraska and several in Iowa, as the dollars generated through income on farms turn over across the region.  Additionally, Lincoln Premium Poultry and Costco will continue to utilize local vendors, suppliers, and service providers for many years to come and become a new business partner in Nebraska and Iowa.

Lincoln Premium Poultry looks forward to providing many employment opportunities in the region.

If you are interested in a future job opportunity with our company, please feel free to review the list of currently open positions through our applicant portal below.

If you experience any issues applying, please contact the Lincoln Premium Poultry Talent Acquisition Team at: (402) 816-5400. 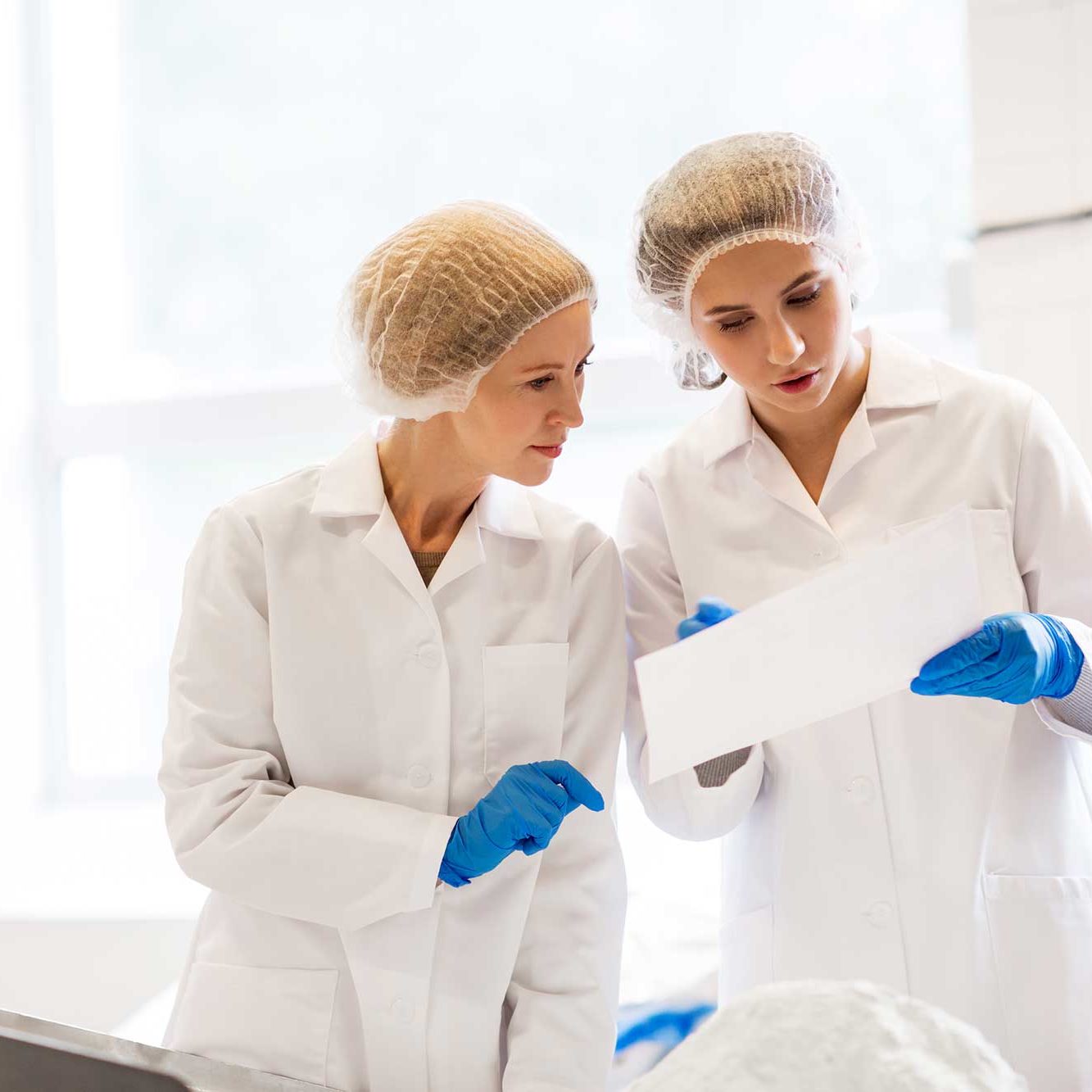